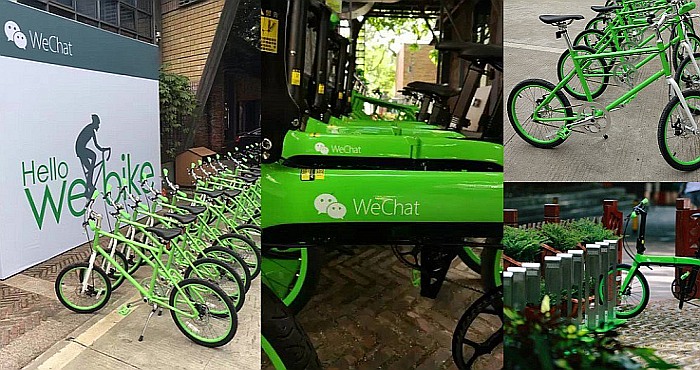 A handy new service for WeChat users has recently been unveiled and looks to be making a popular arrival for many who use the app. Those who utilize the WeChat Wallet interface can now access the bicycle rental features of Mobike right from the popular texting app.

By using the scanning function within WeChat’s app on their cell phone, people can simply scan a Mobike QR code, which will then unlock the bike. As the eighth feature to be added as a Third-party Service, it could be one of the most popular and one of the most pivotal or active users.

There is even a mini-app for this service, which can be used on the bike rental service by Mobike, as it has been available for use since January 2017. On the very first day, the mini-app was launched, Mobike boasted of several million visits. Since that time, the rate of users who are registering new with the mini-app has risen by at least one hundred percent each week since its launch.

Since the merging of the Chinese bicycle giant and WeChat, users can even now log into the Mobike service through WeChat’s wallet function, as it is now included as a service for default payment. Even more visits were recorded as Mobike chose to offer 30 days worth of free rides, so long as users made use of the service strictly through the WeChat App.

It could be that this new Mobike merger, and the free rides as well, is directly linked to a survey that was conducted in late February that found that almost seventy percent of developers were planning to getting rid of the WeChat mini-app, due to ongoing disappointment with the features.

It was found that even though most developers paid attention to the new features on the chatting app, less than ten percent actually worked on it and felt a certain level of disappointment with the service, which led them to desire giving up the mini-app. More time and patience has been given the app now, however, and improvements are said to be in the making.

The Mobike bicycle sharing business has, in the last year, risen to service more than thirty-six cities and have more than one million bikes to offer for rent. Still moving forward at a high rate of speed, more expansions are set to be announced as the company carries its services over into Singapore by the first week of April 2017. 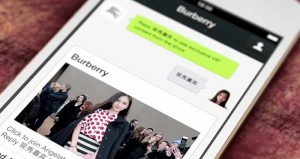 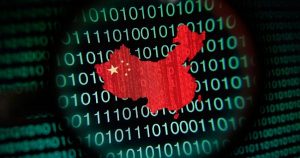 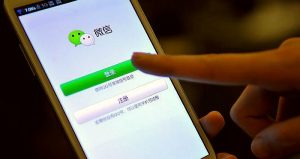 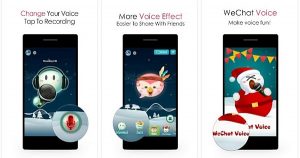